New View from the Bay 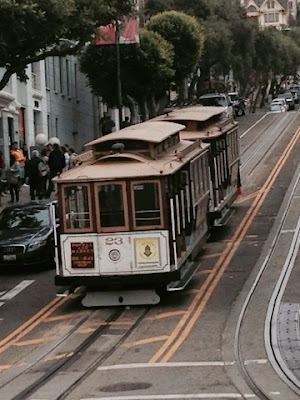 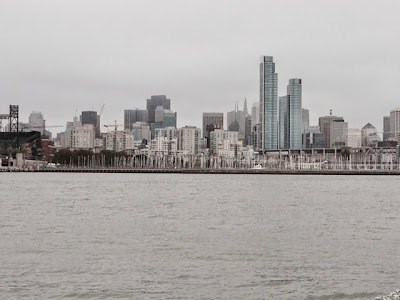 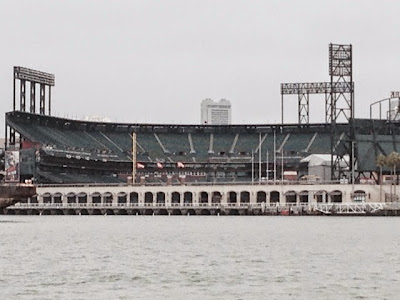 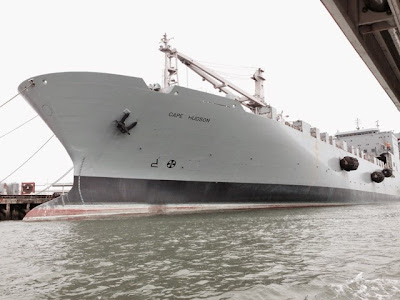 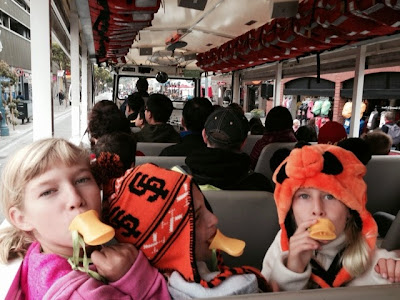 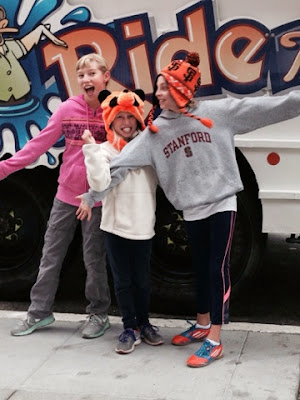 During a summer weekend in August, we were invited to Ride The Ducks at Fisherman's Wharf in San Francisco. On the tour, I learned Duck vehicles are actually amphibious landing craft designed during WWII. Who knew they would end up entertaining families with quacking whistles? While cruising around famous San Francisco neighborhoods and attractions, we used those whistles to alert pedestrians of our presence. Some were startled but not amused.

The Duck turned into a boat near China Basin, just south of the Giant's ballpark. As a Bay Area local, I was impressed to see construction and growth in south San Francisco neighborhoods. From the Duck, we had front row views of ships in port, the San Francisco skyline, and the baseball stadium.

Posted by Lorraine Akemann at 7:36 PM