A Little Bit of History

Whether it was viewing the Tall Ships in Halifax Harbour, 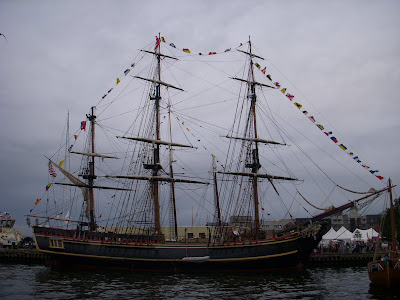 or walking through a coal miner family's home of the early 1900's, 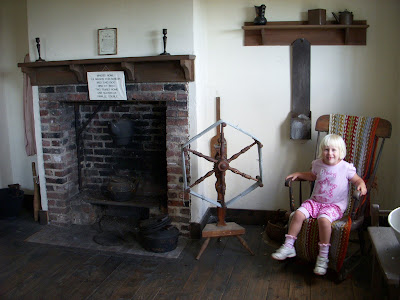 or gazing at the industrial mechanics of the mining industry's beginnings, 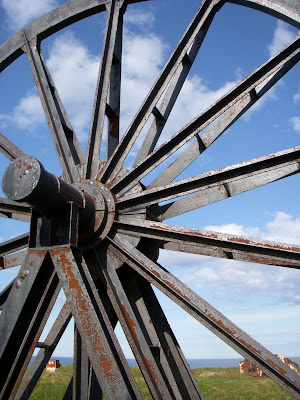 or stomping around the Fortress of Louisbourg, North America's largest historic reconstruction of the French colonial town that endured British sieges in the 1700's, 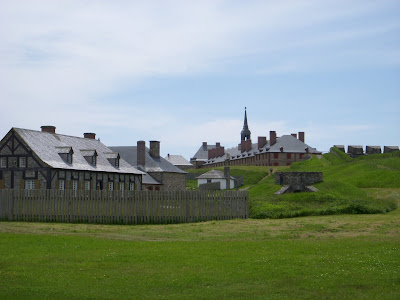 or eating at a restaurant with a menu from the 18th century, 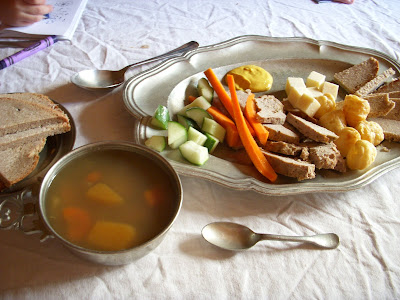 or relaxing in Justice W.F. Desbarres' elegant manor, a Canadian landowner who helped put the Maritimes on the Map, 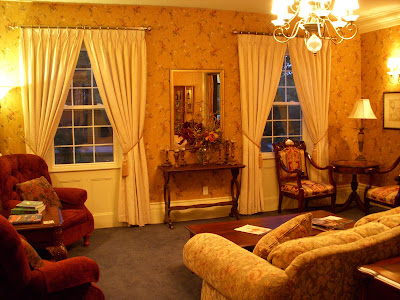 ...traveling with a bit of history helps you realize what it might have been like to discover and endure new frontiers.

I wonder what defines this century in terms of new frontiers. Facebook, Twitter, and iPhones? That would be odd, if next time I visited Nova Scotia, I went with my grandkids, who later blogged about the first social media networks and how it made so many people nuts. But hey, I won't knock it, without social media, I may not have gotten the idea to go travel here in the first place! Thanks again Doug and Audrey, for proposing such a great destination and itinerary!
Posted by Lorraine Akemann at 4:24 PM

What a great summary of your trip to Nova Scotia! We are delighted to have had an opportunity to help you and your family plan your Nova Scotia vacation itinerary and to have you as our guests at DesBarres Manor Inn. Thanks for coming to visit our Province and for sharing with others the history, sights and tastes of Nova Scotia. Here's to social media for bringing us all together. We look forward to that future trip when you return to the Authentic Seacoast with your grandchildren.

So beautiful!!! My husband and I were in Victoria a few months ago and visited the museum there. It was fun seeing the parallels and differences between the way Canda developed and the way the US did. Victoria had it's own "cannery row".

The living history element looks amazing. I love to immerse my kids in history, and hope that I have more opportunities to do so.